What Inventory 2.0 should consider

Can't see an edit button so I'll add what I completely forgot but seem essential, it's probably related to Duffer request, but I already said it, I don't understand what he mean and I think it needs to be described as generic as possible

Also as for the Module itself. I personally would like to suggest you to keep the current inventory system and rename it "Basic Inventory module" and make that one a new module (advanced inventory sounds right). First of all because this will cost you dev time and that is money. Second of all, because maybe some people wants just the basic inventory as it is. If features are clearly explained in both assets (and that on both you warn people that both exists - it's fine)

Price wise maybe a reduction for Basic inventory module owners (if you think it's fair) and a base price obviously higher than that basic module.

That part is of course entirely up to you but I refuse to not participate financially to that module dev. 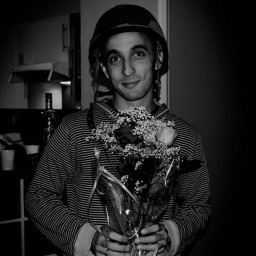